You are here:
Candidate RecruitmentCandidates 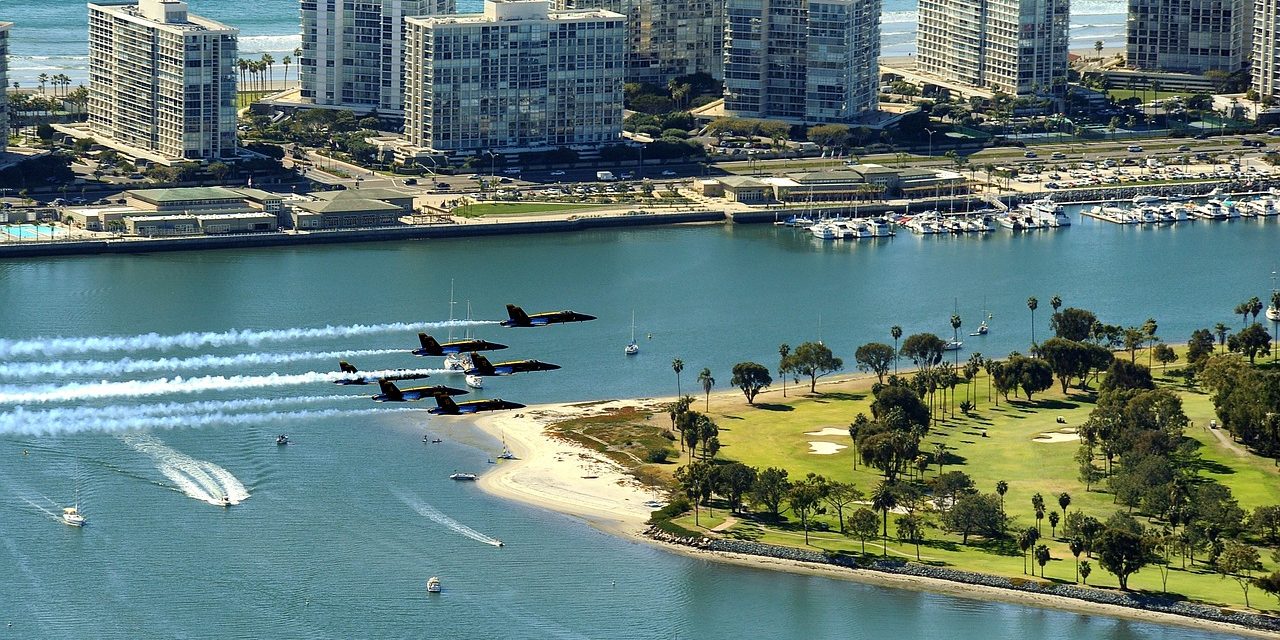 If you want a technology job, head to Silicon Valley. That’s always been the assumption, but a new study shows that some tech workers fare better in different areas of the state, specifically San Diego.

The study, authored by the website Hired, found that the average salary for a San Diego software engineer was $112,000, while a comparable Bay Area worker took home $134,000 for the same position. When adjusted for cost of living, the San Diego engineer’s salary jumps to a comparable value of $179,000.

By raw data alone, San Diego seems to pay lower than most of the major markets, including the Bay Area, LA, and New York. But when you consider that San Diego has a much lower cost of living, it becomes the fourth-highest-paid location for software engineers in the United States, behind only Denver, Austin, and Seattle.

Adjusting For Cost of Living

To adjust for cost of living, the report’s authors used Numbeo, which considers factors such as housing, taxes, groceries, clothing, and transportation costs. Despite the fact that San Diego housing prices have increased 4.2% in the past 12 months, it remains a much more cost-effective place to live than its tech-centralized neighbor to the north.

To calculate average salary, the job placement site analyzed their 280,000 tech job interviews and offers in 2016.

Local officials, led by San Diego Mayor Kevin Faulconer, are pushing to make the city a new area for startups, a sort of Mountain View for the south. In February, local community leaders traveled to the Bay Area to convince engineers and tech workers to locate to the innovation-rich area.

Read More:  Learn how to engage and attract your millennial candidates.

Qualstaff Resources offers premium services in placing tech-based, highly skilled workers in a variety of positions throughout the San Diego area. For more information about the services we offer, please contact us.

Can AI-Driven Recruiting Software Lead to Trouble Down the Road?
September 6, 2021

Getting the in on your future internship
November 9, 2018