You are here:
Employment News 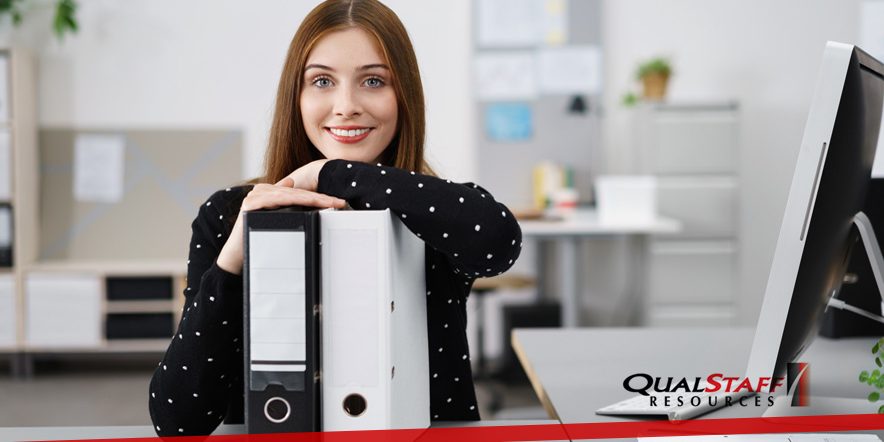 Change is a bigger factor in the modern workforce than ever before. One big change in recent years is the emergence of what’s known as the “gig economy.”

The gig economy, where one works as an independent contractor taking different jobs, is strongest in California. Over 8% of workers are in the gig economy, which is higher than the national average.

Know the Difference Between 1099 and W2 Work

Before we look at the law, let’s understand what makes someone an independent contractor. There are essentially two categories to consider in the AB 5 case: 1099 vs. W2.

Most in the workforce are W2 workers. They’re typically employed by a company, receive employee benefits, and have taxes taken out automatically.

1099 workers function almost like their own company. They sign a limited contract with their employer and are responsible for their own taxes.

Companies can shift 20% of the cost of employing someone directly onto an independent contractor. They’re off the hook for taxes, health insurance, among other things guaranteed to W2 workers.

Because of that, some companies have used loopholes or technicalities to classify workers as 1099. AB 5 is considered a gig worker-friendly bill because it closes loopholes that were used to misclassify employees as independent contractors.

A worker must satisfy three requirements to be considered independent. The ABC test lays out these three prongs as such:

A) The worker is free from control and isn’t directed when performing services.

B) The scope of work performed is outside of the usual realm the company requires.

C) The worker is part of an independently established business or trade.

It’s on the company to demonstrate that a worker meets all of those criteria or not. The law demands that the company document everything to prove a worker is independent or is, in fact, an employee.

What Does That Mean for 1099 Independent Contractors?

There’s still more to learn about how this law will be enforced and what the ultimate results will be. But this opens the door for people considered 1099 employees to gain rights that W2 employees have.

Things like health insurance, the ability to form a union, minimum wage, and more are all on the table. There will be more stability in an otherwise unsteady gig economy.

The Future of Work

AB 5 goes into effect on January 1, 2020. Until it does, we won’t know what it’ll look like when put into practice.

There’s a big change on the horizon for 1099 independent contractors in California. If it’s successful, the law might expand to other states as well.

Whether you need to hire competent and engaged employees or are looking for work yourself, we’re here to meet your needs. Contact us today to discover what the future holds for you!

Looking Beyond 2020: 7 New Employment Laws Employers With Operations In California Need To Know For 2021
November 2, 2020

The New Normal: A Guide on Returning to Work in a Post-Pandemic World
May 19, 2020